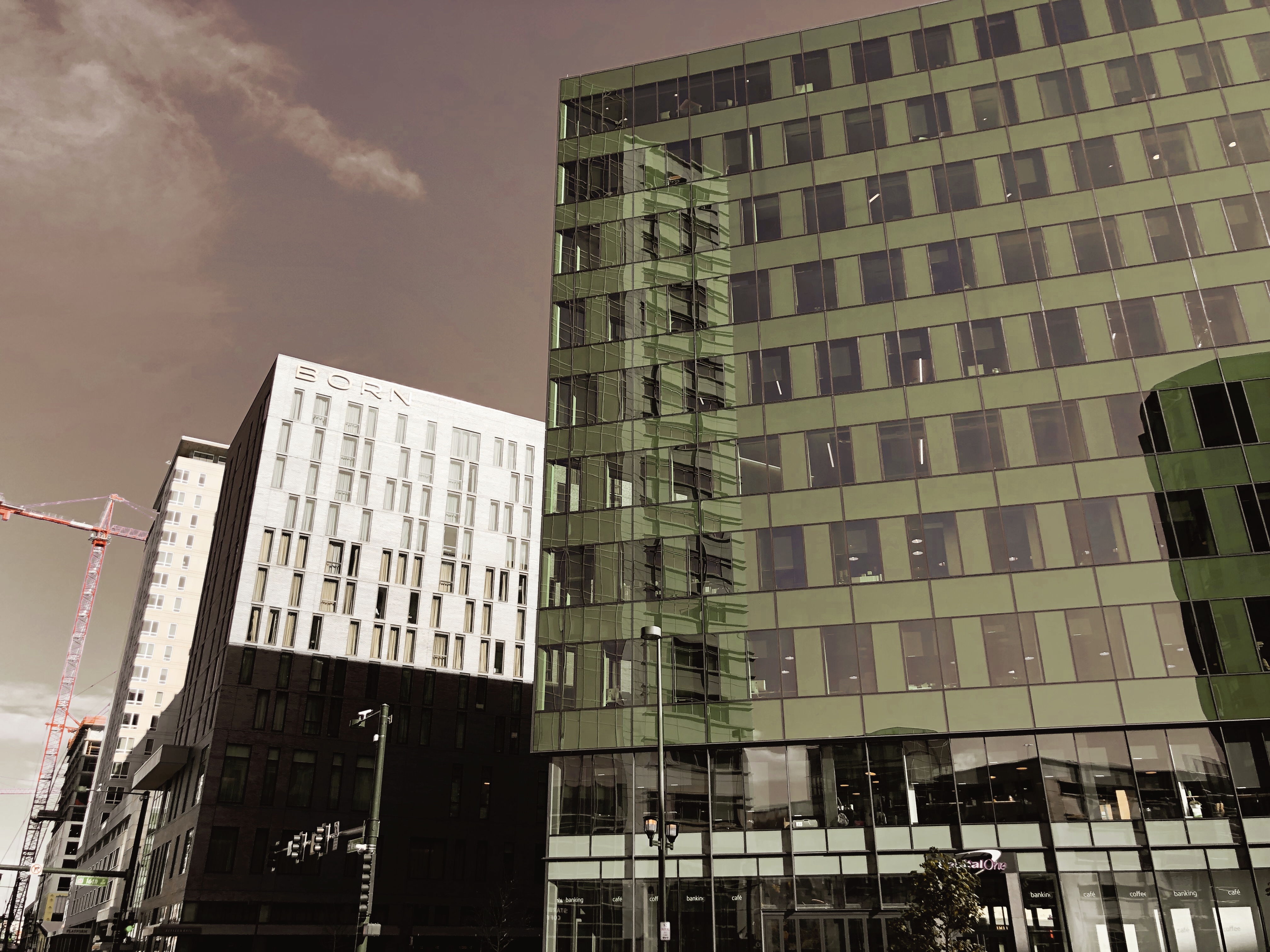 This will be the third public meeting concerning the “Central Platte Valley Auraria district,” located between I-25, Speer Boulevard and Auraria Parkway, which was included but not detailed in the 2007 Downtown Area Plan. It was also part of a 2012 South Platte River Corridor Study that studied redevelopment potential in five distinct riverfront areas. Much of the land is surface parking lots serving cultural and entertainment venues, including the Pepsi Center, Elitch Gardens, the Downtown Aquarium and the Children’s Museum.